The Grand Capital of Dacian Kingdom, Sarmizegetusa Regia was the most important Dacian settlement for the inhabitants of that times. Built around mid-century I B.C., the settlement included within its perimeter the fortress, the sacred area and the civil buildings. 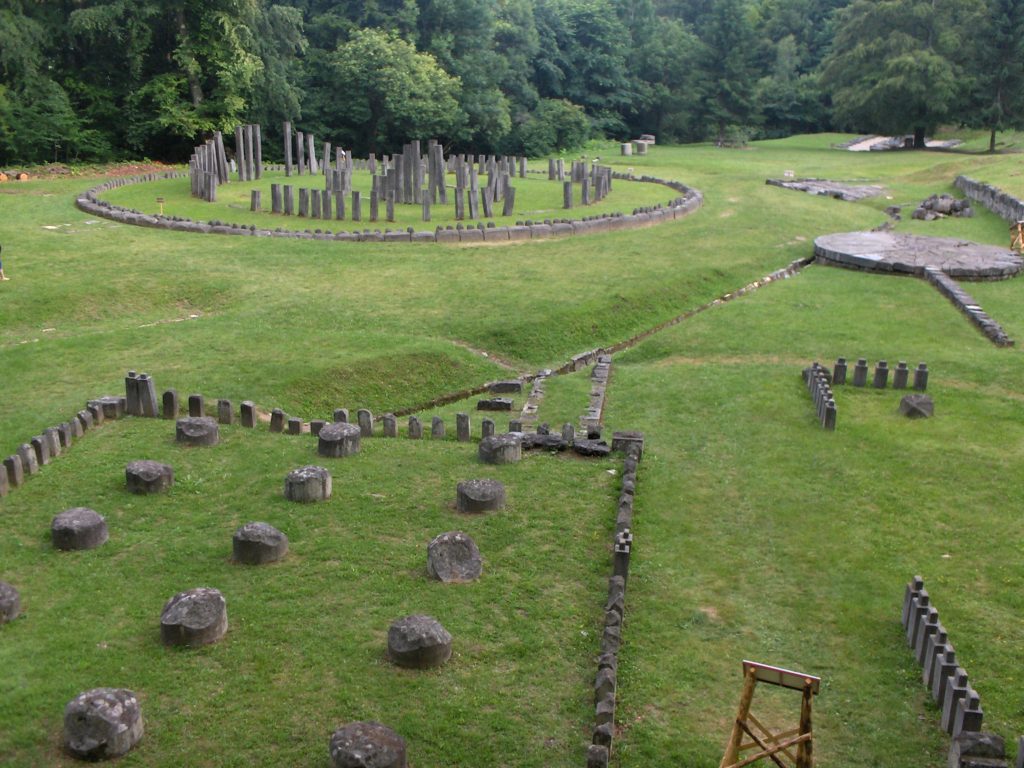 The civil settlement was stretching over several terraces, being the largest housing compound of that times. It included houses, workshops, warehouses, barns and a water intake and distribution system. Inside one of these houses was discovered the famous ceramic pot with the engravement ‘Decebalus per SCORILO’.

This site is a must-see of your trip to Romania, as the legend says that inside the sacred area, close to the circular block of stones representing the ‘Andesit Sun’, there is a massive flow of positive energy which is opening the gates of the sky for spiritual transcendence. We invite you to see for yourself how it works.

Mark this spot for planning your future trip to Romania, using our Contact form.